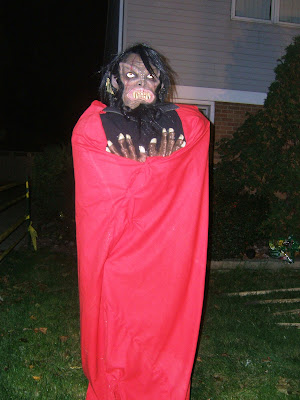 "Twas beauty killed the beast," it was famously remarked at the conclusion of "King Kong." But not this beast. He's no sucker for a pretty face, unless that face is about to scream in horror. Then he's in all his glory. Don't kid yourself: This isn't some G-rated bad guy you're likely to see on Nickelodeon. He's hairy, hungry, and helplessly addicted to terrifying the living daylights out of you.

Here's the dossier on this demented devil: