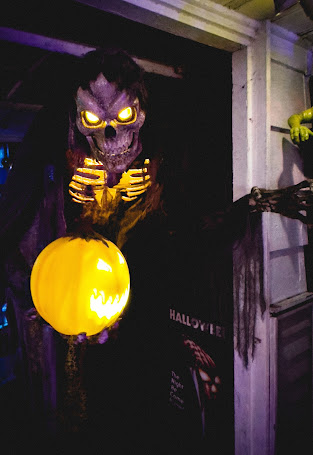 No, it's not a ventriloquist act with a talking puppet. It's the infamous duo known as Lenny & Gourdy, who engage in a lot of chilling chatter about macabre matters. Before you come face to face with this terrible twosome, take a moment to learn more about what makes them sick -- uh, I mean tick.