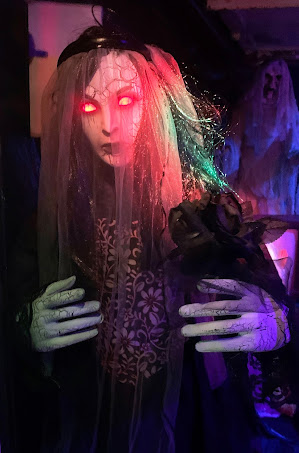 Some people would practically kill to get hitched. Others would die of embarrassment if no one showed up to their wedding. And then there are unfortunate matrimonial wannabes like Corpse Bride, who plans to spend a honeymoon in Hades, minus her beau, who prefers a spouse with a marriage certificate, not a death certificate. Want to know more about Corpse Bride? Consider the following: