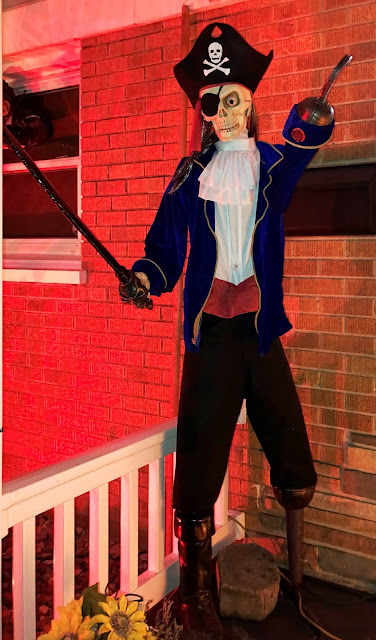 The high seas aren't the only place where you're bound to run into a scalawag of a pirate. Trek over to Spirits on Sproat and say hello to Hornswaggle Pete, who is chock-full of witticisms and treasures of trash talk. Here's what we know about this boneheaded character: