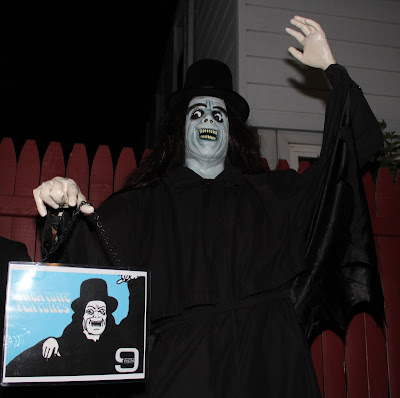 Here's a gruesome ghoul you may not be acquainted with – it's the unnamed vampire character from one of the most famous lost films of all time: London after Midnight, a 1927 silent movie starring the master of disguises Lon Chaney Sr. The terrifying visage of Chaney in this role was the stuff of nightmares for many a monster movie fan and inspired filmmakers and writers like Stephen King. Here's what we know about this obscure cur: