You can build a better mousetrap, but you can't build a better Frankenstein than the one brought to life by Boris Karloff. Or make Norman Bates any creepier than he was portrayed by Anthony Perkins in the original "Psycho." 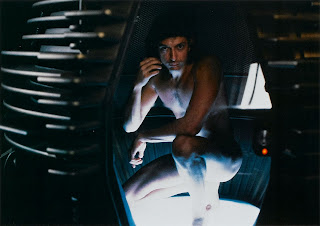 Yet, like mad scientists confined too long in a haunted laboratory, modern moviemakers continue their attempts to improve on popular fright film formulas. They simply won't let some horror classics rest in peace, as evidenced by the slew of remakes Hollywood has churned out over the past three decades.

But fear fans can argue that there are as many good remakes of scary movies as there are rejuvenated celluloid monsters that were better left buried. Facelifts given to "Dracula," for example, either take a fresh bite out of the vampire legend (Francis Ford Coppola's 1992 version, more faithful to Bram Stoker's original book) or just plain bite (the laughable 1979 attempt starring Frank Langella).

Wrap new gauze on the mummy's corpse and you either get a gripping sarcophogus comeback (Stephen Sommers' "The Mummy," 1999) or a tattered and tired retelling (the painfully awful "Mummy's Revenge" from 1973). 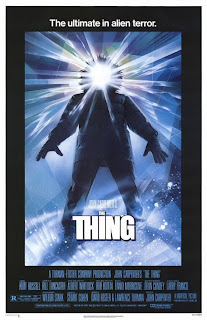 Put new fangs on the Wolf Man and you either end up with a fan favorite man-beast a la Jack Nicholson ("Wolf," 1994) or dismal dreck that should have been put out of its misery with a silver bullet before it hit the big screen ("The Wolfman," 1982).

We can only hope that if someday they dare decide to remake more modern terror touchstones like "The Blair Witch Project," "Scream" and "The Exorcist," moviemakers will put in a little extra eye of newt to ensure a quality witches brew of shock cinema. Meanwhile, conjure up a few old ghosts this Halloween by renting some of the remakes in my "best" horror film remakes list below. But beware of the dreaded retreads in my"worst" list! 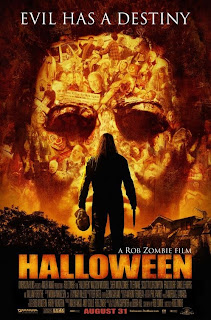